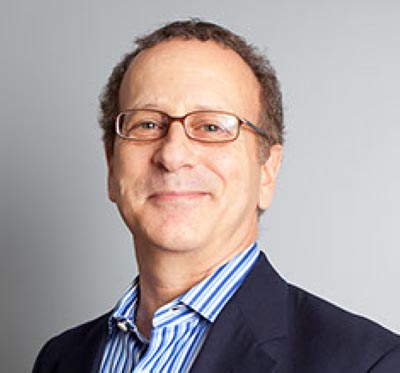 Ross Goldstein is a Co-Founder and Managing Director of Gotham Ventures, which has been investing in early-stage tech companies since 2000. He focuses on business and consumer investments in a variety of areas including digital media, ad tech, ecommerce and data services.